Hurricane Bianca 2 is even gayer than the first!

Years ago, I was working gay ski week for Curve Magazine when I spotted a producer and a cameraman from Logo TV across the room. The producer was gorgeous, confidant and stylish, and I found myself drawn to her all weekend long.

Unfortunately, I lack any kind of game whatsoever, so instead of flirting with her like I wanted to do, I ended up spending a lot of time talking with her cameraman, Matt Kugelman.

Fast forward a decade and that cameraman is one of my best friends, a creative confidant I turn to when I feel like I’ll never finish my project or wonder if it’s all worth it. I’ve watched him work his ass off and hone his craft, and I’m so proud to say that his second feature film is premiering this weekend and I want you all to see it! 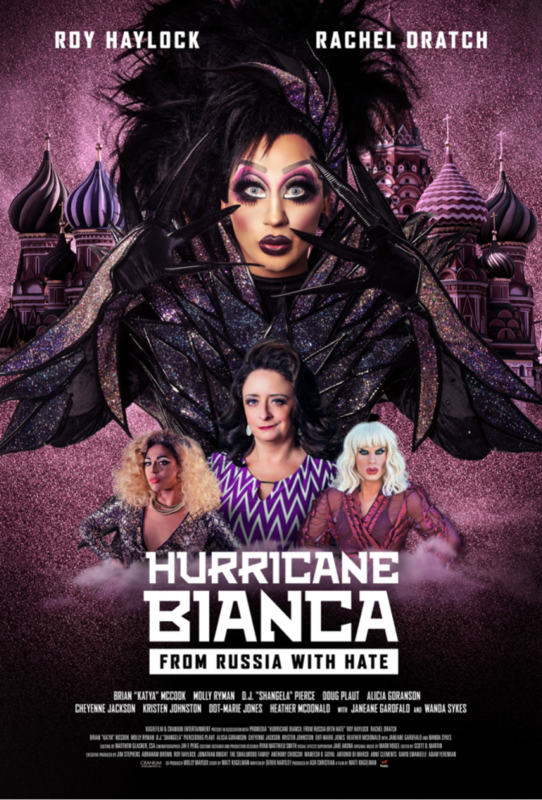 Here’s how you can support independent gay cinema: 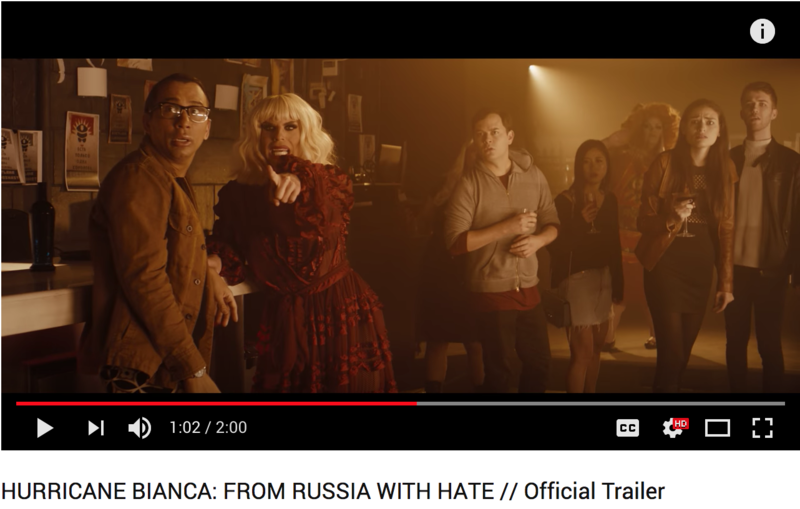 The theater viewings are going to be quite a spectacle, so if you’re in one of these cities be sure to grab your ticket now (some have already sold out!):

This is the best way to support the movie is to watch it! So grab your copy now on iTunes. 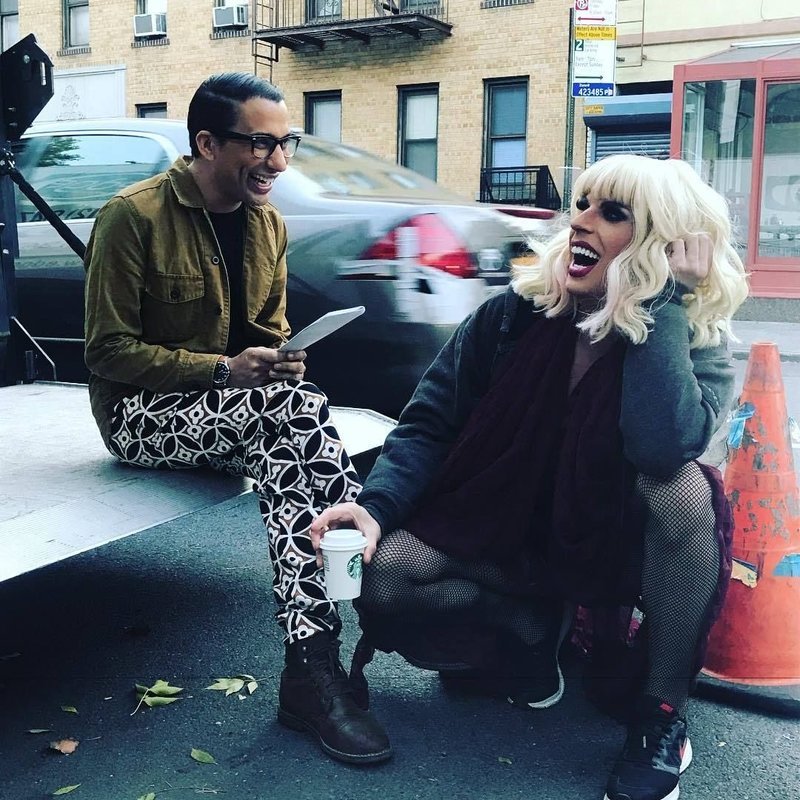 #OurVoices is really important, so thank you for supporting independent gay films made by gay people!

See you at the premiere!

P.S. If you haven’t seen the original Hurricane Bianca yet, you really need to add it to your Netflix queue or click here to see where you can stream it on demand!

Everyone has a story. What’s yours?

Whether you want to write the next NY Times Bestseller or simply use writing techniques to live more authentically true to yourself, I’m here to help you along your storytelling journey.

Make time and space in your life for writing.